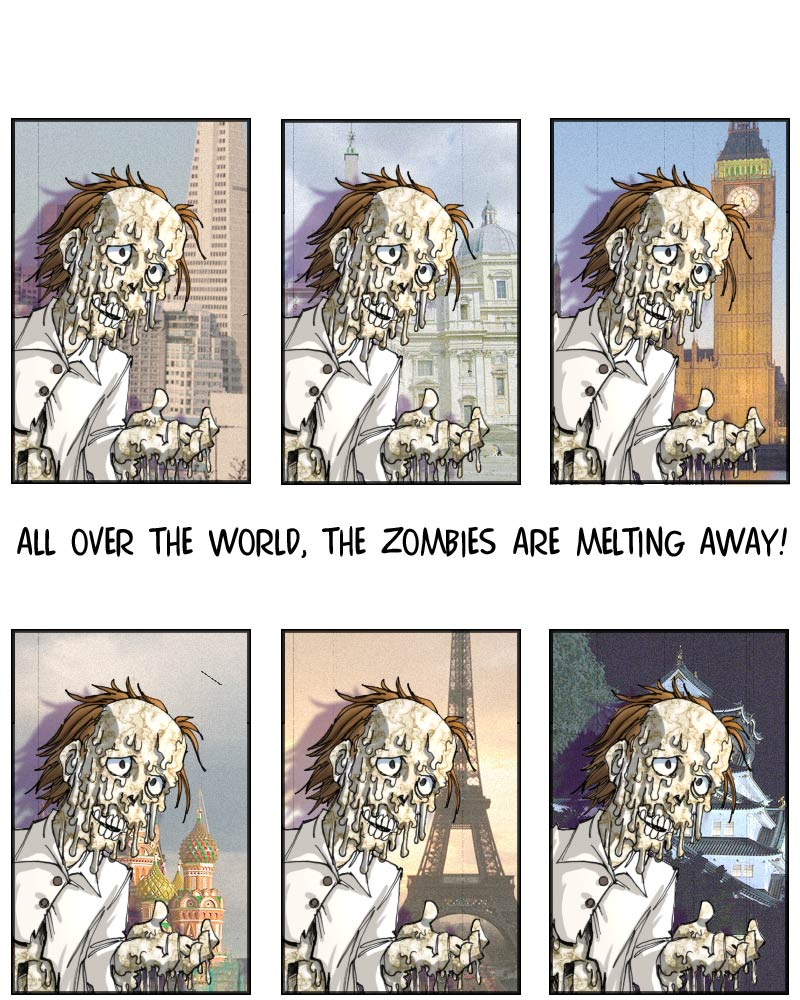 B-movies always impress me when they have to deal with faraway places. Just imagine the kind of logistics that are required to have a group of actors travel all over the globe – and have them look perfectly the same wherever they go. Not just the same clothes, the same hair, the same bored expression – even the same half-smoked cigarette, as if London and Paris where only minutes apart. Even the lighting is always the same – I have no idea how they manage to create the same lighting conditions under an overcast European sky as under the equatorial sun, but they do. And I also admire the actors’ self-control – no matter how exotic and fascinating their surroundings, they always manage to surpress their urge to interact with them in any way. They don’t touch anything, they aren’t touched by the wind…they just stand there, serenly and calm, as if they were in a world of their own, and the Taj Mahal was just some cheap backdrop. Stunning, ain’t it?

More (and an explanation) on Thursday.