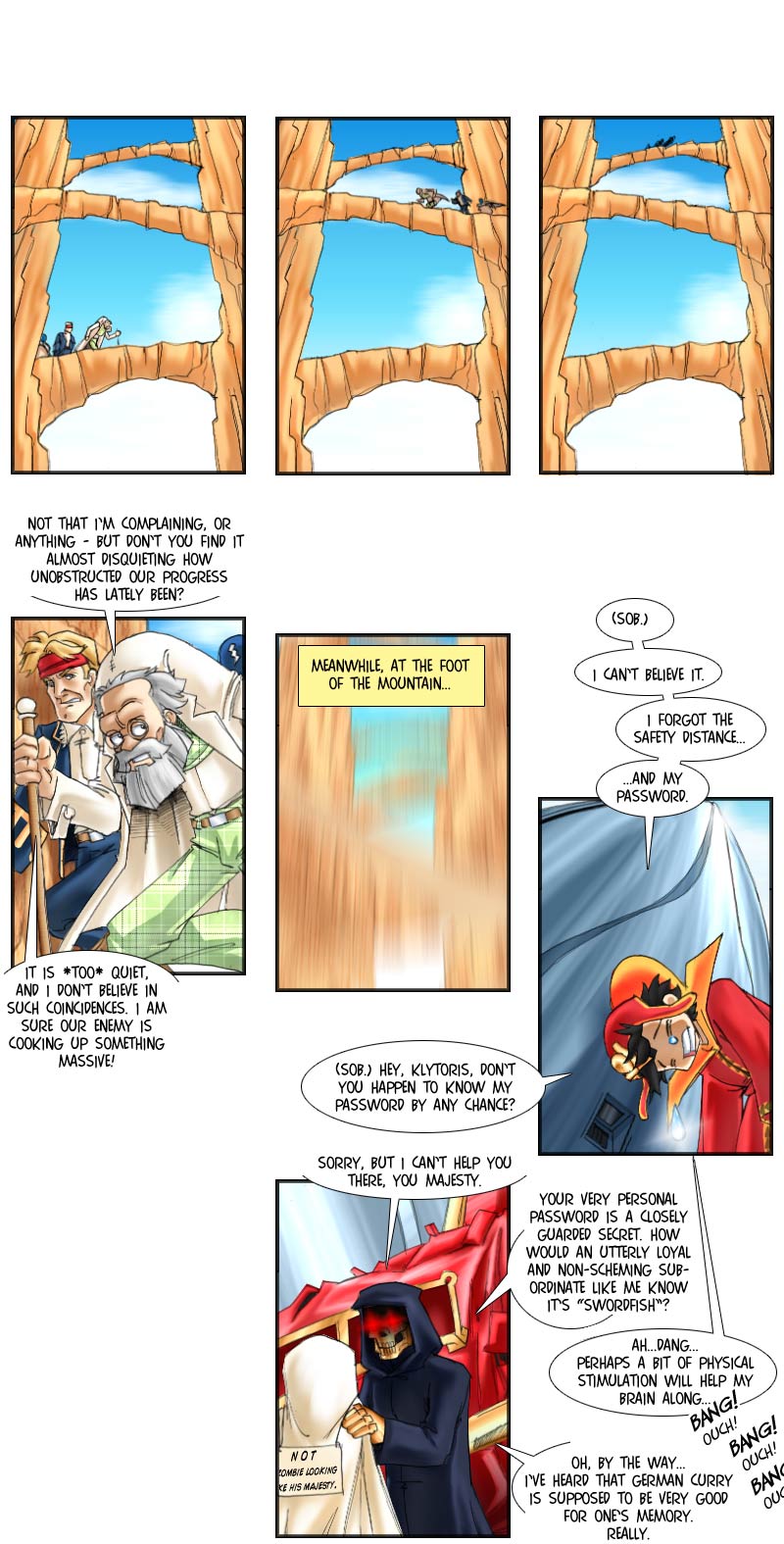 In B-fiction, crucial passwords invariably tend to be flimsy, unoriginal, and very easy to figure out by anybody who knows as much as the first thing about the person who chose it – in fact, it might be literally the first thing they’ve heard about the person: if a fictional briefing on, say, a general or military scientist dwells for any amount of time on the person’s tragically deceased daughter/wife/brother/high school buddy/stillborn twin, bets are on that that daughter/wife/brother/high school buddy/stillborn twin’s name will turn out to be the person’s password to some crucial system in the later half of the movie. But since Akuns doesn’t seem to be even aware of his not-quite-stillborn but by now tragically deceased twin, he went with one of the classics:

This is another area where it’s hard to tell plot-hole from realism. When the movie “WarGames” came out in 1983, it was rightly panned for the plot contrivance of allowing a young hacker to penetrate Pentagon computers because the original programmer had used his dead son’s name as a password. Nobody could imagine anyone in or around the (now defunct) Strategic Air Command could be that irreponsible with security issues regarding the U.S. nuclear arsenal. By now, of course, we know that the PAL combination locks on U.S. Minutemen ICBMs were universally set to “000000000” for more than a decade, because SAC apparently didn’t trust their highly-trained professionals to be able to remember an 8-figure combination (at least when only a triviality like the existence of humanity was at stake). Arguably, this made the combination locks even less useful than their British high-tech equivalent: bicycle locks.

So, yeah…bad passwords are plot-convenient, but I’m generally inclined to let it slip, seeing how depressingly realistic that is.

Further on the topic of B-fiction, Father John Captain McKenzie supplies a stock phrase double-whammy in panel three: The good, old “Quiet….too quiet” in combination with “I don’t believe in coincidences”. The first one is massively overused in fiction – while there are certain cases where it is a legitimate statement (because there is an implausible silence), it’s far too often used as blatant foreshadowing. The second one, of course, doesn’t even make sense to begin with – somehow, somewhen, some writer seems to have escalated the (legitimate) statement “I don’t believe this is a coincidence” to the nonsensical “I don’t believe in coincidences” for emphasis, and it stuck. For the record, the existence of coincidence is very well established, and it’s difficult to see how somebody who seriously discounts it would be able to function normally in society, gumshoe or not. =P

Anyway, despite his current desperation I’m very optimistic that Akuns will be able to persevere and get the pod open – so we’ll finally know what DUN-DUN-DUUUUUN!Mega-X actually is. More on Monday.