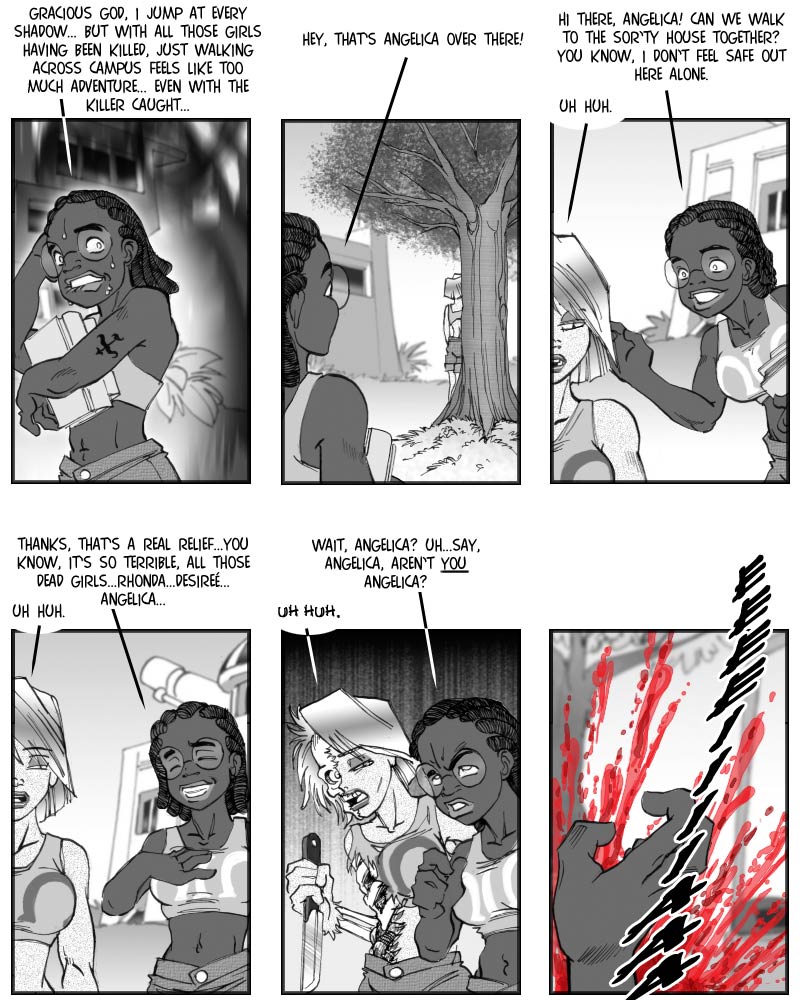 Oh, come on, nobody can be surprised by this, right? After all, have you ever seen a movie featuring a single zombie? No, they always come in hordes, their ranks continually swelling as their erstwhile victims are assimilated into the band of hungry deceased.

Not all undead are the same, you see…mummies are often solitary, and vampires also sometimes appear in groups of one. But zombies…well, a single zombie just doesn’t project enough of a threat, I guess. He’d probably even cause feelings of sympathy in the audience, shambling around all lonely, looking for elusive brain-matter… An ever-growing zombie horde, however, now that’s something that is a plausible threat to the continued existence of the human race. Without researching further, I’d wager that ‘Plan 9 from Outer Space’ probably had the smallest zombie horde ever, and even that had three zombies, one of which was rather overweight. (In fact, every zombie horde has to include at least one obese zombie, but more on that on some later date.) And since I’d never dare to try and outdo Plan 9, and there are two zombies already, you can now rest assured that there will be at least two more.

The remark about the killer having been caught, in panel one, stems from the fact that Mopey hasn’t yet informed the authorities that the Professor has released Gregory again. I mean, seriously, authorities would mean Sheriff Ketchum – why would she even bother informing him, like there was any chance he could somehow contribute something useful.

In other news, there’s a new voting incentive for today, featuring a cool guy with a fitting name. More on Monday.